Bex is our Referrals Co-Ordinator and is studying towards becoming a registered Psychologist. Bex manages our e-mails and referrals. She does not provide clinical services.

Bex’s interest in physical and psychological development was sparked by being part of a high-performance sport environment for 8 years (which included competing at the 2010 & 2014 Winter Olympics). After retiring from elite sport in 2014, Bex completed her Masters of Science in Psychology and began working in the mental health system in Australia, where she developed a keen interest in finding ways to encourage personal growth and wellbeing.

In her spare time, Bex enjoys spending time with her family, going on adventures and engaging in a variety of sports. 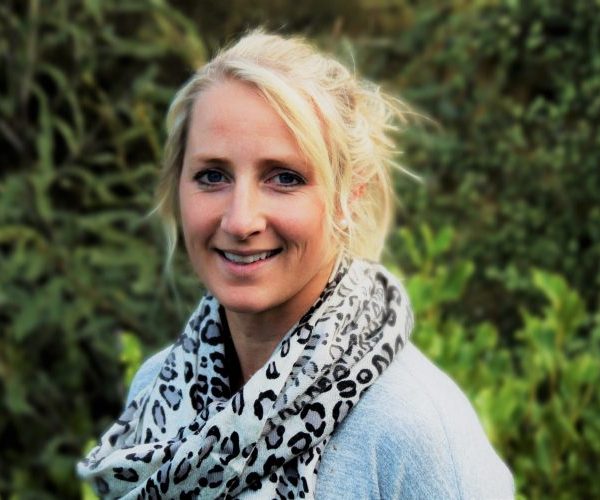